Zlatan, Sweden, camera and sell some of those Volvos

Volvo has always impressed me by their quality of adverts and the cinematography has always been top notch it captures the great essence of the scandinavian nature and the great emptiness of our introverted lifestyle.

The hysteria around the singing of the national anthem or in which tone he perform it ,isn't really in need of discussion. The racist hate on the web towards the football genius is quite upsetting and shocking. However the interesting note is that the Volvo advert with "Swedish House of Maffia", which also in tailed great icons with ethnicity outside the swedish nation. Was not received with same fashion as the one with Zlatan.

My battle isn't with the individuals behind their computers whom vomits the hate on the youtube comment fields, whom probably would have written something spiteful and degrading even if Zlatan would have been born with swedish parents.

The battle is obviously higher up, but I will not go into depth with social issues, discriminations and political aspects in this country. I only want to focus on the positive aspect of this advert for the moment. Yes this is a man with  serbian parents who is in one of the most substantial adverts in Sweden right now, (this wouldn't happen 5-10 years ago.) But now we are here I can say with no shame that Zlatan Ibrahimovic is the most monumental icon in swedish history, he is known wherever he goes. His nationality is of course swedish but ethnicity: serbian and damn proud to die in Sweden. That is for me, the future ! 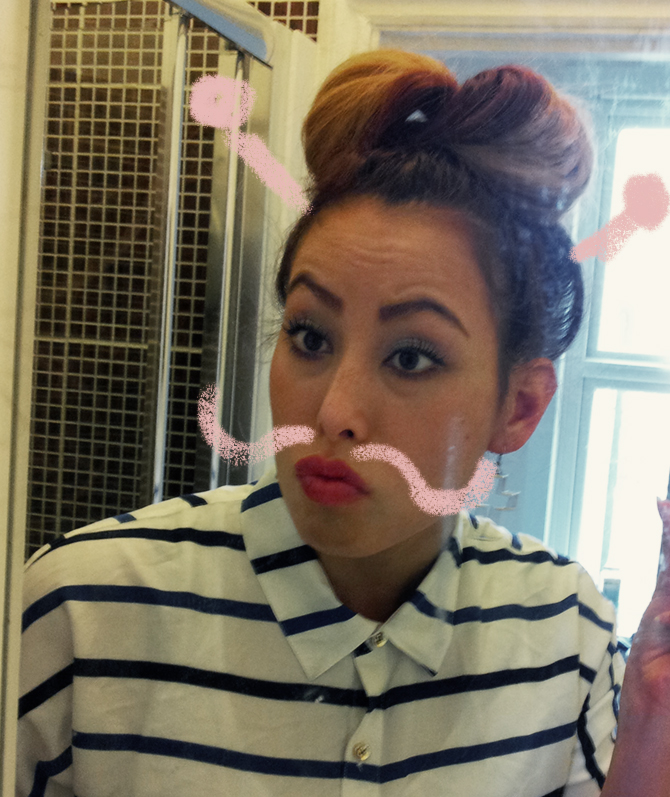 Another trip down to the city of London

Funny thing I was about to buy a dvd box last week it was a collection of a old school comedy show with a swedish comedian Lasse Brandeby, I haven watched him for ages, when I saw it I was so eager to buy it, but then I kind of felt silly, I forgot me y neerdy roots and I didn't buy the box 🙁

Lssse Brandeby passed away this week and I keep thinking of his shows. It's obviously not comedy like today but he is bloody hilarious. Hope he is in peace, he will be missed .

Published by admin in Inspiration, Latest, me myself and I

Odd men lurking about at night !

The cheesecake man in the shadows

Now, I will let you in some of my odd stories, because I have been through a couple, and you can decide if they authentic or fictionally.

I will start of with introducing the cheesecake man.

I was out around one in the morning, have had a late night with a friend of mine. I don't like staying over so I thought, I would get the bus home. I walked towards the University entrance, not a person in site. Usually there are people around. I went inside the entrance, just to realise that I missed the last bus.

Sigh, perfect, so I stood there thinking should I just take a cab, while I was concocting an idea , I was being hypnotised by the lights reflecting in the glas doors. I noticed a short asianman approaching me , he entered , looked at me with quite the shady look, to be cruel and a vicious. He kind of looked like the evil old man in the Smurf cartoons.

He was eyeing me in a non discrete way. I hoped that he wouldn't open his mouth. But then it came.

- Well have you tried those marrd cheessecakes with the cheese on top? I Like the ones

with those berries in them and tha'

-Have you tried the New York cheesecake ? with them chocolate thingis in tha'. I ususally sit next to my cheesecake and wait untill it has melted and tha'. You know the cream and stuff have you felt how soft tha is, it's proper soft, I'm tellin you .

He went on, I discreetly took my phone up called my friend, begged him to pick me up. He came straight away.

He followed me up the road towards the main road, still talking about cheesecake, then he slowly picked up a oiese of cheesecake from his pocket .

I have have it for a while but its still kind of soft, if you know what I mean.

My friend came in his car, I quickly jumped inside.

I told him there is no point of letting him get to him, so we drove away.

Published by admin in Inspiration, Latest, me myself and I 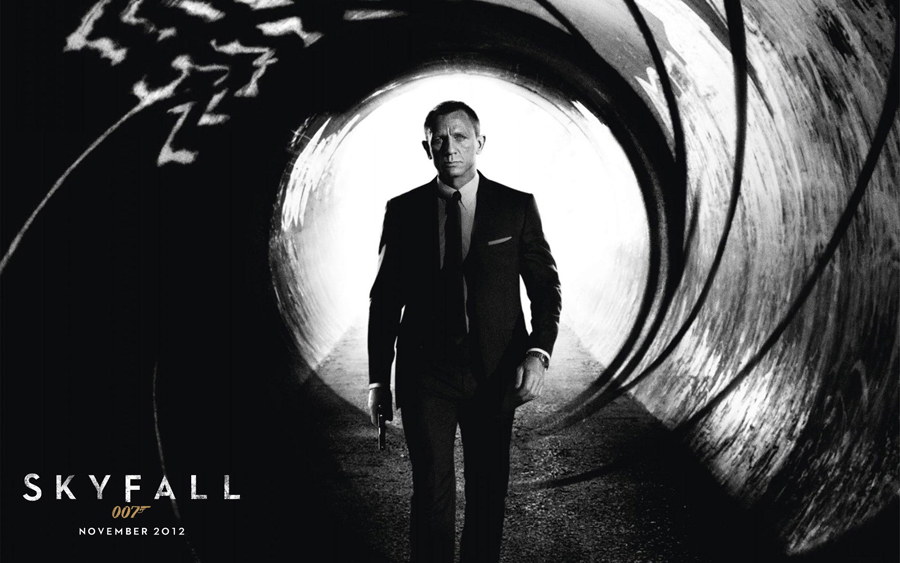 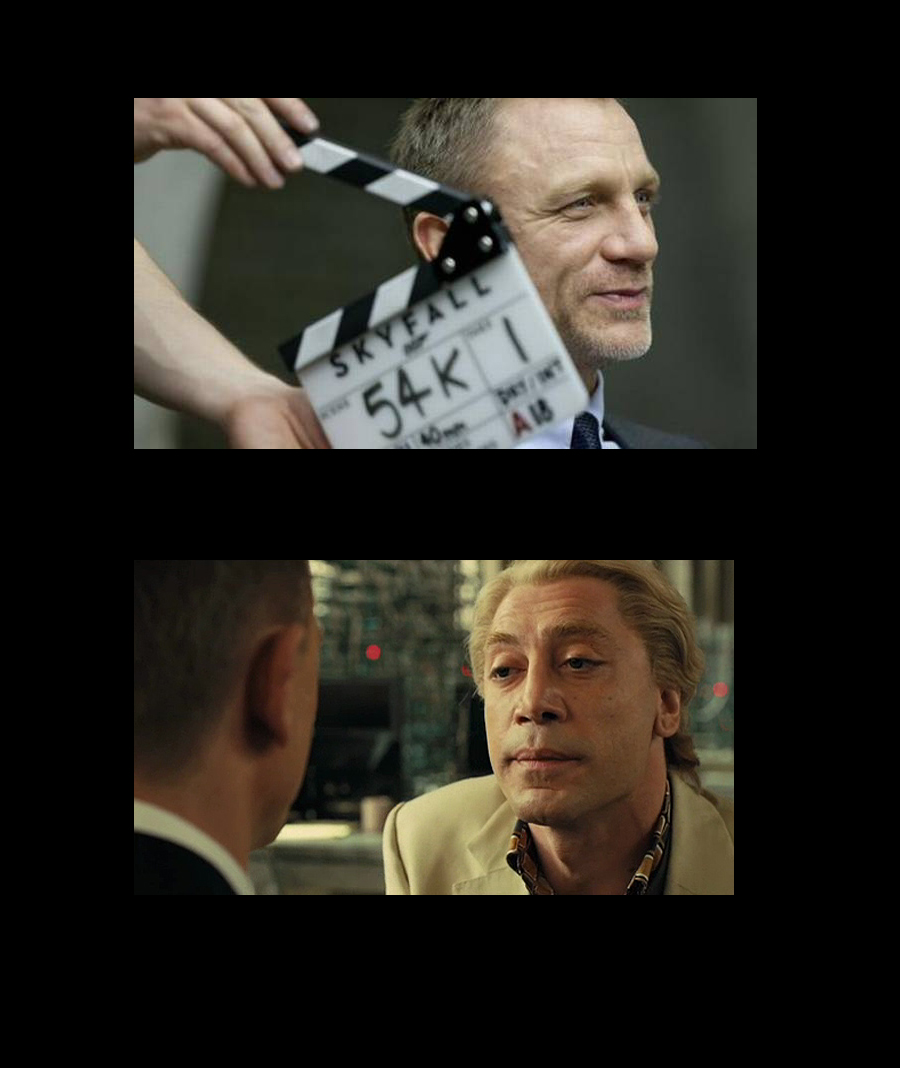 Published by admin in Carpe Diem, Inspiration, me myself and I 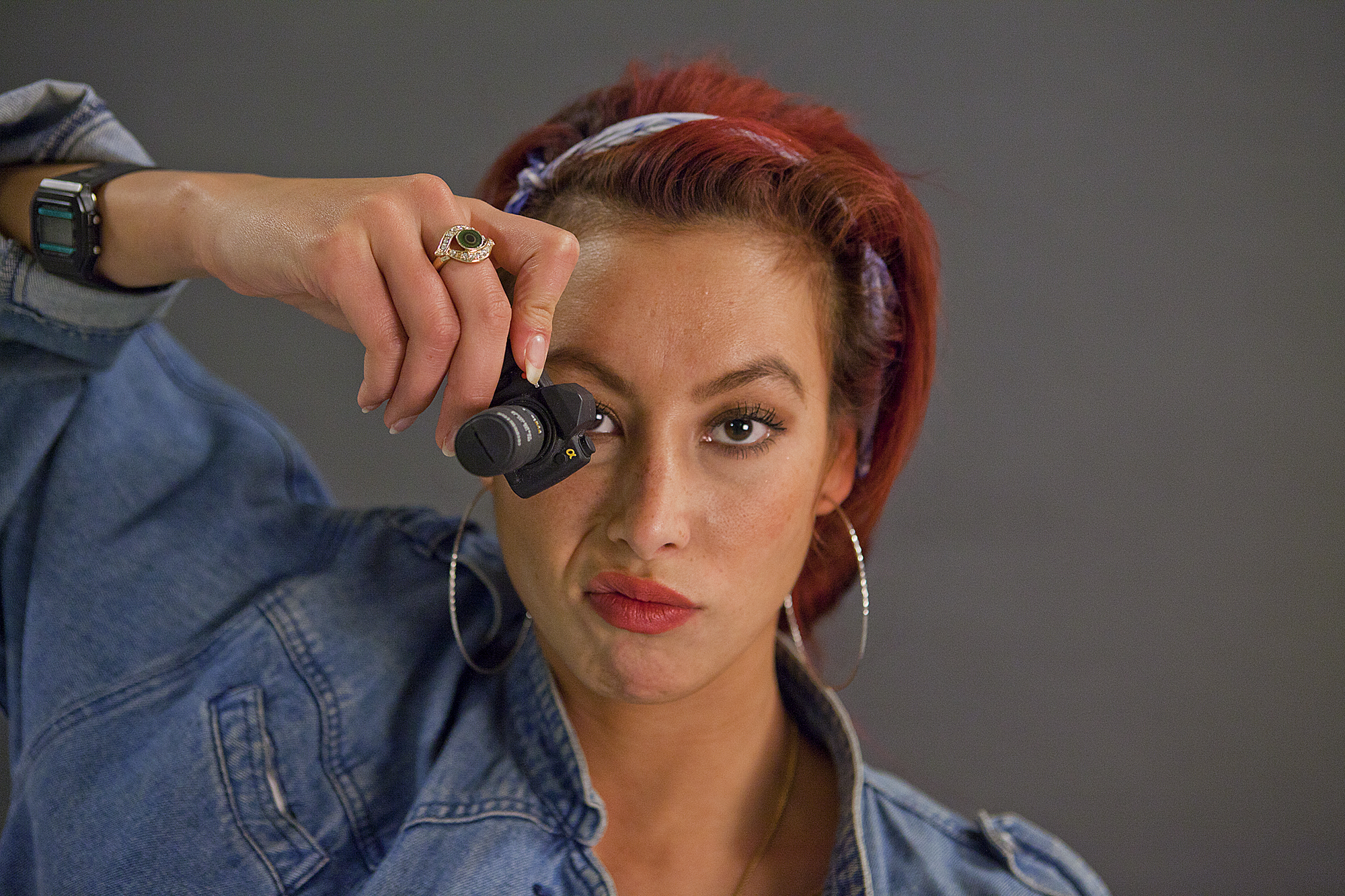 Published by admin in Carpe Diem, Inspiration, Latest, me myself and I, Popcorn, Think about It, Work

I'm going to swim to the gym , and finish of 3 projects being realistic is not an option 😉

Creating ambition or Ambition in creating 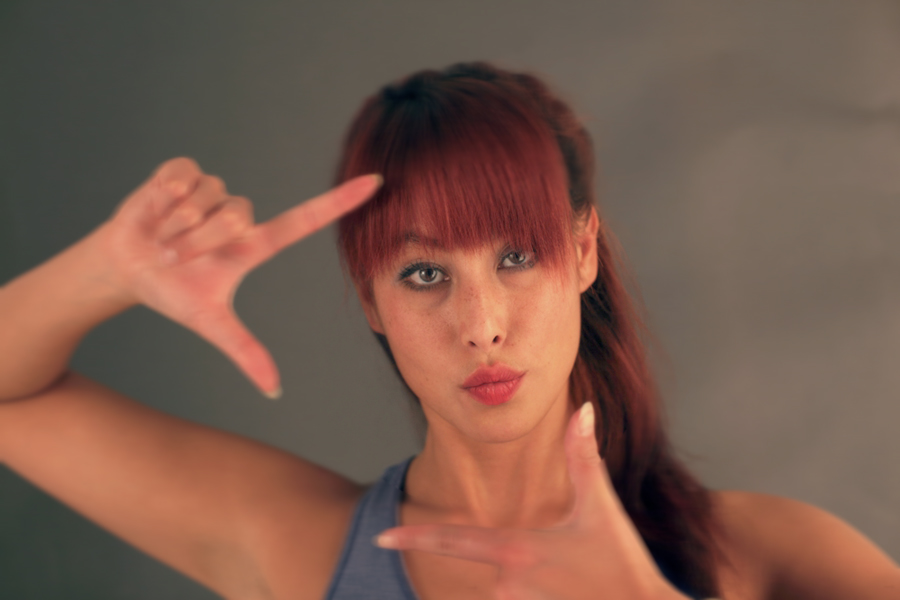 To be creative, is a constant search for ways of expression, different strategies to amuse, to chock to impress or to make a statement. But the juxtaposition of art and entertainment in the process of creating has according to me, been hard to follow.

I do wonder, if the creativeness is based on, which it is, if we face the facts, money . Would every person who has an occupation with a creative basis, would they base their creation on the material matter such as money. And or is the “Art” Bohemian wonders of the world who desires to strive against this ideology, would they just create solitarily on their believes that they need to make a statement toward us “sell out” creators who needs to bend the rules a bit, just to make a living?

I don’t know it’s just a thought I had, mainly because I don’t see this “issue” in black and white. I do both, whenever time, passion and the opportunity offer me, I go on and take it and mould it into my vision.

Published by admin in Inspiration, Think about It

When I was 16 I completed a project on dreams and how it has taken form in various art forms throughout history.

I found it intriguing to draw a parallel to how dreams affect the artist through different generations and at the same time according to Freud: dreams are the key to theoretical understanding of our subconscious.

Will this imply that an artist in any field, would create solely from their unconscious state or is the art form only an interpretation of how we perceive our subconscious?

Anyway the point I was getting to is that I have been repeatedly been watching Inception.